“No you don’t, Finnair!” – airline tries to wriggle out of flight delay compensation blaming staff sickness 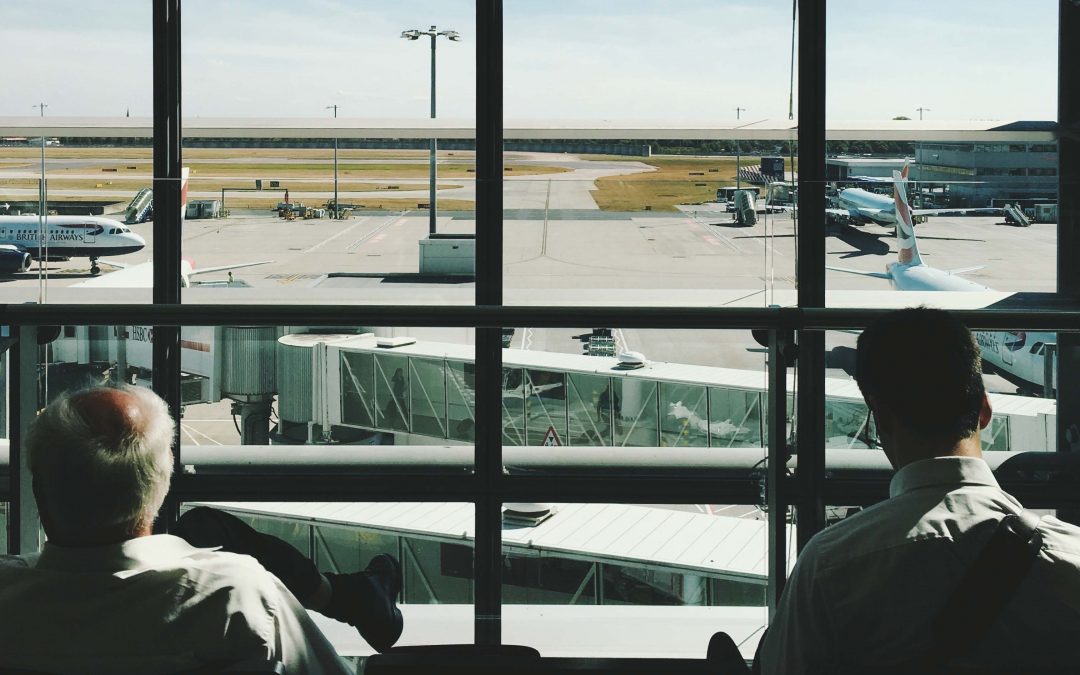 Finnair may be rated as one of the world’s top 10 airlines (1) but it has found itself caught up in a media storm over refusing to pay passengers flight delay compensation when it cancelled one of its services due to “excessive staff illness”.

Despite the fact that the airline was “ranked best for efficiency and punctuality” (1) in the world, this doesn’t mean it can shirk its legal obligations to compensate passengers for flight delays or cancellations.

Writing to the Guardian’s consumer rights expert, Anna Tims, a passenger from Hove, East Sussex, stated that “(a)fter two hours at Helsinki, we were told the Finnair flight was cancelled due to pilot sickness. I was rerouted, but this flight, too, was delayed and I arrived more than 20 hours late, missing my internal flight and the celebrations.” (2)

“Risto”, writing to travel blog LoyaltyLobby, reported that “(t)he day before the flight I received an email from Finnair stating that the morning flight was cancelled.” (3)

Aviation law specialist, Kevin Clarke, writing in the Guardian stated that “Finnair is essentially arguing that staff falling ill is not part and parcel of running the airline. This does not stand up to scrutiny; in any industry it is inevitable that employees will fall unexpectedly ill at some point.” (2)

According to LoyaltyLobby’s John Ollila, the airline may have a superb reputation for efficiency but “Finnair is known for not playing fair when it comes to these EC 261/2004 claims and deny them left and right.” (3)

News of Finnair’s behaviour comes at a time when many airlines are refusing to comply with EU law. Under EU Regulation 261/2004, passengers can claim up to €600 in flight delay compensation if the flight is 3 or more hours late. (4)

Flight delay compensation management firms are renowned for dealing with stubborn airlines refusing to pay out. One such firm, Flight Refunds, has just launched on online flight delay refund checker service which helps consumers determine whether they have a claim. Click here to take the test for yourself.