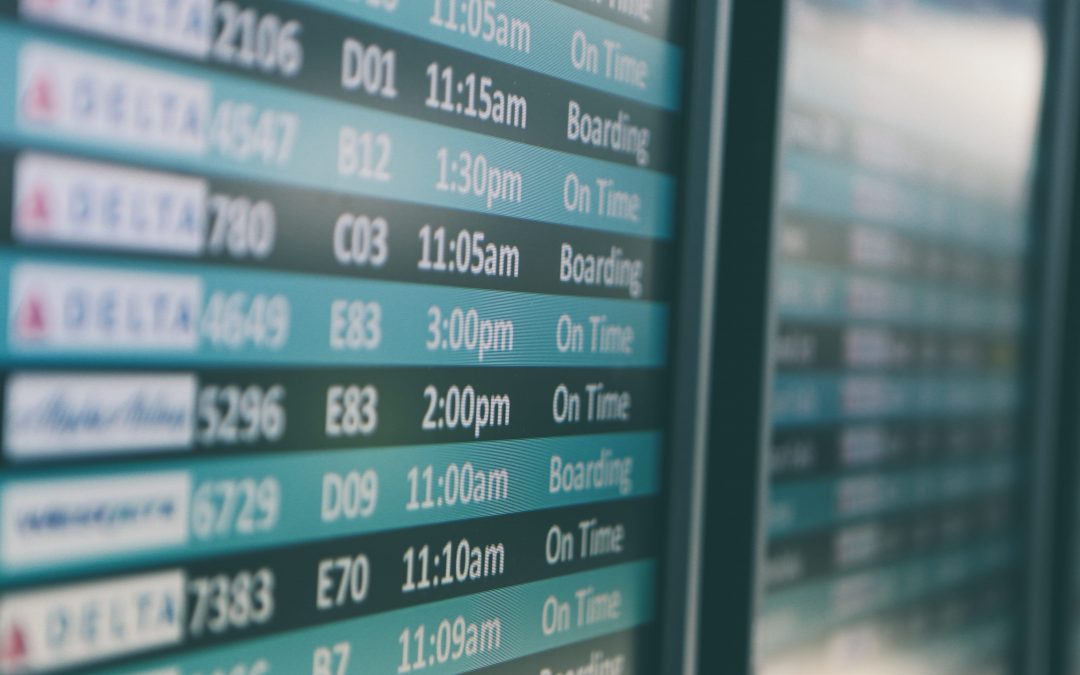 Flight Refunds, a leading UK-based flight delay compensation claim service, conducted an investigation into Gatwick Airport (1) after a BBC report (2) into passengers’ flight delay misery singled out the airport as the worst offender.

Speaking to the BBC, a spokeswoman for Gatwick said that they “regret any delays our passengers experience however several incidents beyond Gatwick’s control influenced the airport’s performance during this period, including numerous air traffic control strikes across European airspace, impacting the airport’s whole flight schedule including our long haul routes. Gatwick has more flights to Europe than any UK airport and can therefore be impacted disproportionately by events on the continent.”

Flight Refunds works on behalf of consumers who have experienced a delay of 3 or more hours for a flight or a cancellation. Under EC 261/2004, passengers are entitled to claim up to €600 flight delay compensation for this inconvenience unless the delay is caused by exceptional circumstances. (3)

A spokesperson for Flight Refunds stated that “as the skies over Europe and particularly the UK become more crowded and security is increased at airports, long flight delays are stubbornly showing no real sign of going away. Year after year, the bill to the airlines for flight delay compensation claims seems to climb higher. As it does, the airlines are getting meaner and meaner about making flight delay compensation payouts.”

Consumer groups have already raised the alarm about a growing tendency to avoid paying out flight delay compensation, a legal requirement for all EU airlines and airlines departing from the EU. Ryanair and Finnair have recently been singled out in the mainstream press with scathing articles about the way they handle the passengers who have suffered a delay of more than 3 hours to their flights or a cancellation.