What you need to know about flight delay compensation

Check if you're eligible

The worst performing short-haul airlines according to Which? measured by percentage of flights delayed 3 hours or more

Consumer body Which? unveiled research showing that, between April 2015 and March 2016, 449,000 flights out of 1.9m failed to arrive on time. Director of policy and campaigns Alex Neill told the Telegraph, “arriving at the airport to discover your flight has been delayed is incredibly frustrating, and something thousands of holidaymakers will encounter”.

So, what is the law? If your flight has been delayed for more than two hours, the airline must provide you with food and drinks, access to phone calls, emails & telex services, and, if you’re delayed overnight, accommodation and the cost of the journeys to and from where you were put up for the night. Normally, the airline will give you vouchers for these at the airport. If no help is forthcoming, ask an airline representative. You can only claim for reasonable expenses so there’ll be no high-priced meals or alcoholic drinks you’ll be reimbursed for.

What about longer than 5 hours? You don’t have to take the delayed flight anymore however if you do take the flight, you can still claim up to €600 flight delay compensation if the delay is the airline’s fault.

Check if you're eligible 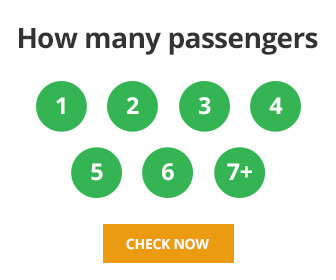 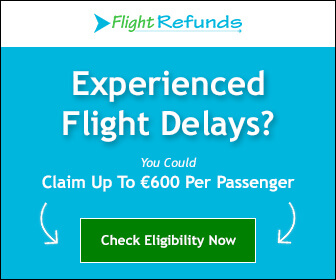