So why are UK Businesses switching to private commercial waste collection: 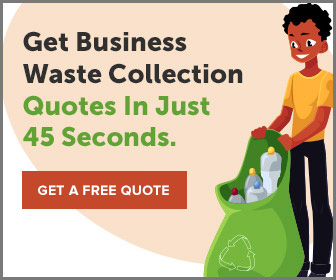 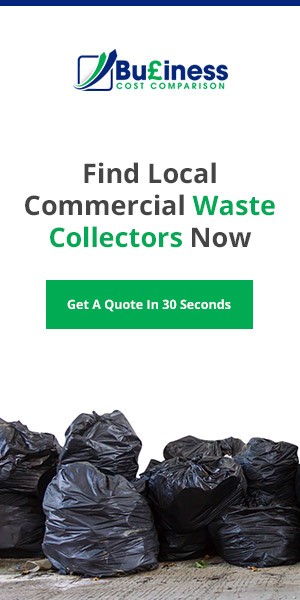