To find out how Business Cost Comparison can help you get round inflexible city council policies, small businesses can get in touch on 03301 242 535 or click here for a FREE quote. 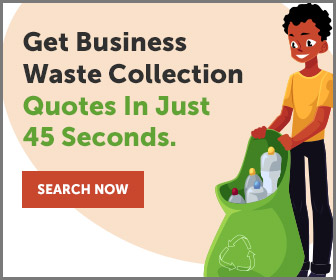 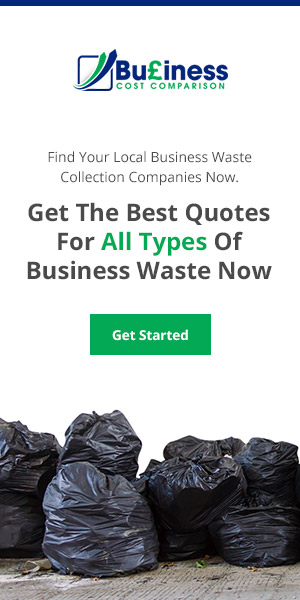